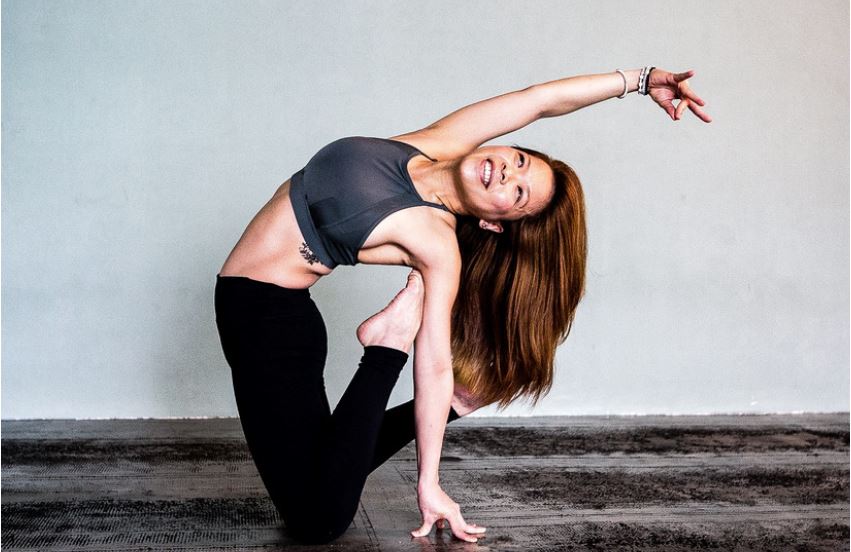 Cecilia has always been into competitive sports like Netball, Touch Rugby during school days. But sports came to a halt when she had to stop school to pursue full-time work before secondary education came to an end. Eventually, having the slightest stretch became so hard.

Fast forward to early 2017, with the resolution to keep fit, she attended her first ever yoga practice and it was an instant love despite struggling with the random shapes the teacher put the class in. And as Cecilia adjusted to a more mindful, healthier lifestyle, Yoga has played a vital role in keeping her grounded whenever the day gets tough. She knows for sure that she will always have the mat to turn to and that she will always feel so much better after the practice. She completed her YTT200hrs back in April 2019. Cecilia’s personal practice consists disciplines in Hatha and Vinyasas, but she loves to always throw in some core work in her sequences too.