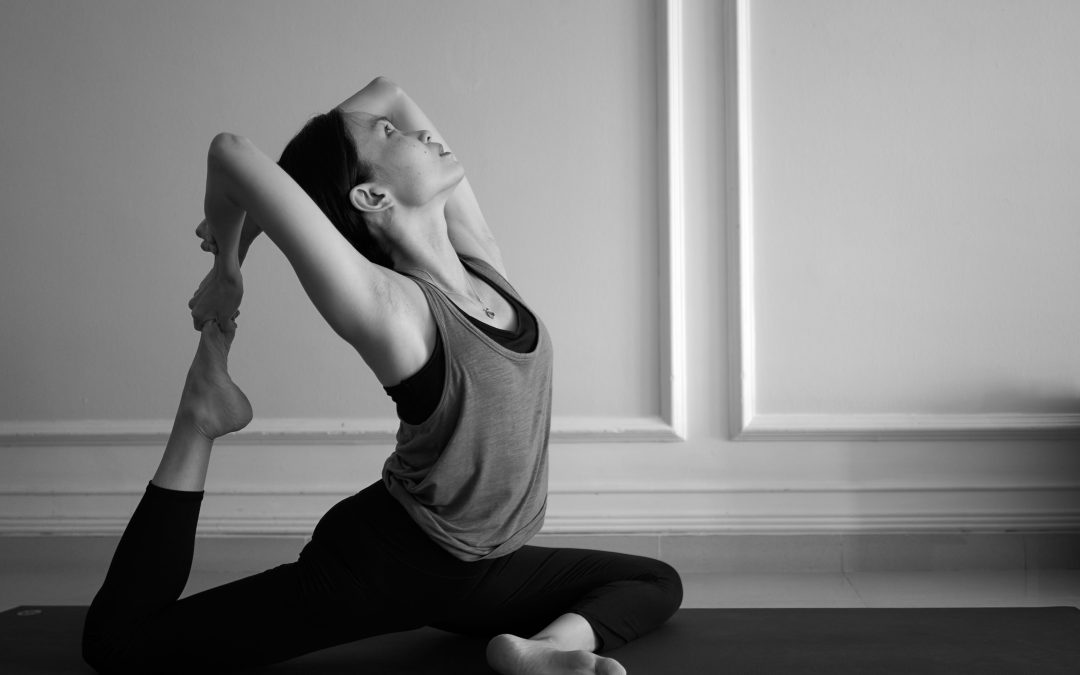 When Yunmin first gave yoga a try many moons ago, it was not to the most encouraging start! Being more content with inactivity up until then and having just had her first child, she found yoga rather challenging. Quite surprisingly however, she felt that there was a certain something about yoga that she liked and decided that it was something that she would like to get better at. For a while, it seemed as though it was not meant to be as her second child soon came along. To focus on taking care of her children, Yunmin also decided to leave her job in the public sector.

It was not for another 3 years before Yunmin decided to give yoga another go, motivated partly by a motherhood-induced interest in health. Committing more regular time to classes and self-practice, she realised that what she liked about yoga was how it connected mind and body as well as the accompanying sense of quiet energy and lightness. Wondering if dividing her time between her children and yoga might lead to the all-rounded fulfilment she was looking for, Yunmin decided to get certified to teach yoga.

Yunmin became a certified yoga instructor in 2021. She focuses on Basic Hatha, Gentle Yoga and Yin Yoga. She believes that yoga resonates differently with each individual and hopes that she can help her students expand the space within to get in touch with the unique way that yoga makes them feel.