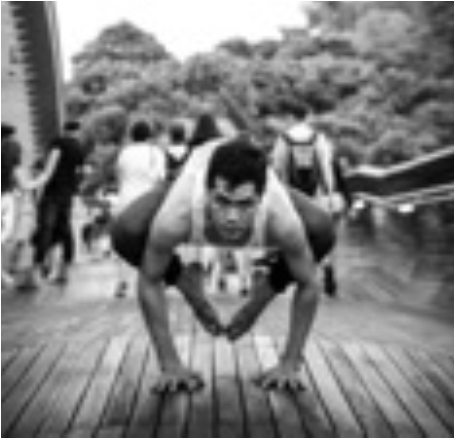 Johann’s first experience of discovering yoga was through some videos from the Internet back in 2009. By watching the videos, he found it a little challenging to keep up even though the instructions were detail and precise.

In 2010, he started working in a fitness centre and had the chance to explore many fitness classes. From there, he started his yoga journey. During the 1-2 years of attending the yoga classes, he discovered yoga not only benefit physically, it also soothe mentally. It helps in releasing tension and moderating feelings.

Hence, he decided that he would like to share what he had learnt to others. Johann found his inner self calling out to be a yoga instructor. Thus, he took up the challenge by getting certified in 2012 and his journey as an instructor began in 2013.

After few years of teaching, he decided to go to India to further his study in 2017. He wanted to gain more knowledge about yoga and to improve his teaching skills. Along the way, some of his students have told him how yoga has helped them and this has encouraged him to continue to share his yoga knowledge to more people.