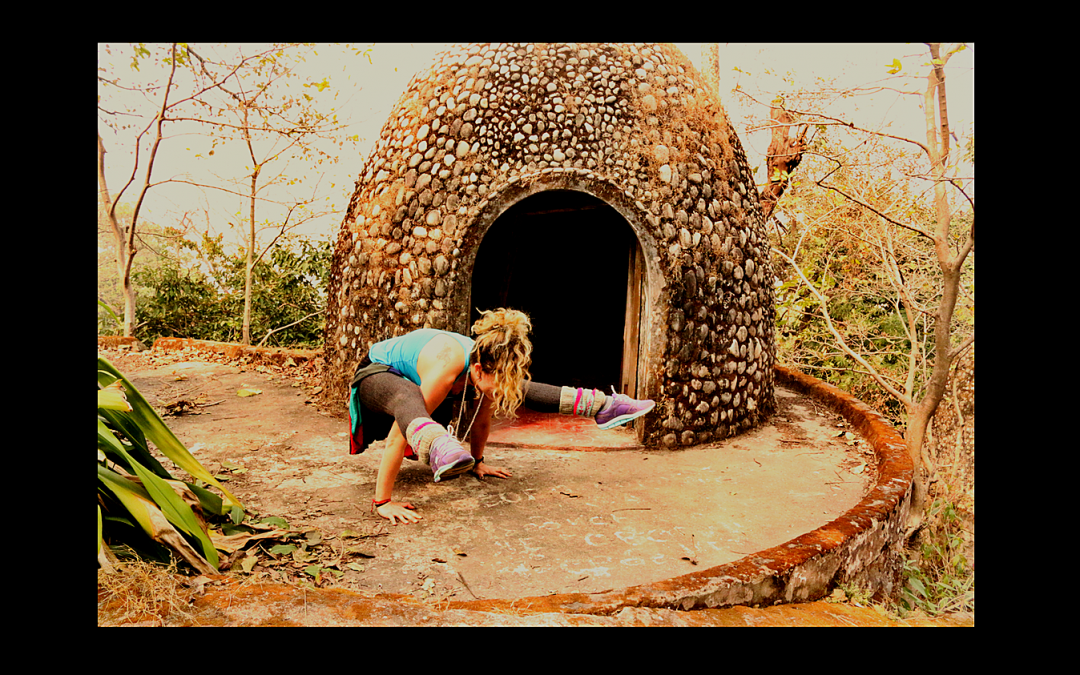 Amy Jo (AJ for short) is from the U.S. and has been performing in live Stunt Shows at theme parks around the world for over 15 years. She has also done a few stunts for films.

Before becoming a 500 hour Yoga Alliance Certified teacher, Amy had only ever done a bit of yoga off and on for a few years. She completed her course in February 2015, getting to spend 12 amazing weeks in Rishikesh, India fully engulfed in yoga 6 days a week. She learned so much more than she ever imagined and she has fallen in love with Hatha Yoga. Yoga to her is more than just a work “out”, it’s about working “in” as well. She believes it is about connecting the mind and body. The breath is the bridge for the connection and reaching a higher state of health, happiness, awareness and consciousness. Yoga is a lifestyle!

Amy looks forward to being a guide for others finding awareness of their body, mind and spirit. She feels yoga should be a bit serious but also fun so she tries to bring some playfulness in her sessions. The number 1 most important thing for her is to always listen to one’s body!